What do I need to do to get my revoked license back? 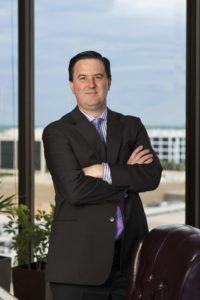 When a person becomes “eligible,” the Secretary of State conducts two types of hearings: formal or informal. Formal and informal hearings differ in many ways. At both hearings, the hearing officer makes a recommendation, which is reviewed in Springfield before a final decision is rendered.

The rules of the Secretary of State's office are complicated, and many applications are denied. Having an experienced attorney like John Callahan on your side can make all the difference in the world. If you are facing license suspension or revocation, or would like to see some of our great results, call the law offices of John W Callahan.