COVID has caused a lot of hardship for many people in Illinois.  This post will discuss how it affected the ability for people to reinstate their license after a DUI conviction during the time of COVID.

When the Secretary of State shut down on March 17, 2020, my office still had clients who were waiting for the results from their administrative hearings in January. With nobody at the Secretary of State to make a decision until the first week of June 2020, the decision time went from a maximum allowed by law of 90 days to almost 6 months.  It was terrible but most people understood.  The Secretary of State helped many people out by extending the expiration date on many permits and licenses, but for those who were revoked, there was no relief. 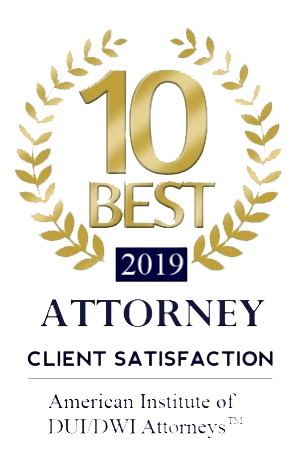 It also affected the planning of some reinstatement clients.  For example, if a client was eligible for a hearing on June 25, 2020, we would typically apply for the hearing two months before the desired date - this would mean we could apply for the hearing on April 25.  However, with no one at the Secretary of State to assign a hearing date, delays were inevitable.  Worsening this was the fact that as soon as the Secretary of State opened in June, all of the previously scheduled hearings from March, April and May were given priority over new applications.  This meant that a hearing we requested in March and April were given July and August dates.  Ouch.

If a client needed to drive for work - this added much pressure and possible layoffs because of the delay.

If you have any questions about how to successfully reinstate your license after a DUI conviction, you should absolutely call out office at anytime to talk about your license reinstatement needs.